From 5-15 September, the LIFE ALISTER project team was out and about at the European Fair of Strasbourg, eager to meet with its many visitors.

Through a range of activities and information materials in the hall run by the Alsace Region’s Chamber of Agriculture, the project stand offered an introduction to the key issues on which it works and raised awareness in Alsatian visitors about the European hamster.

It was also a chance for people of all ages to meet Alister, the project mascot, who found himself posing for many a picture that day. 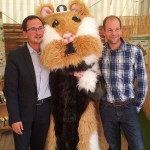 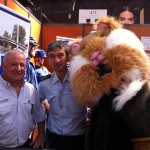 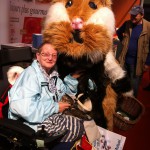 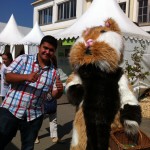 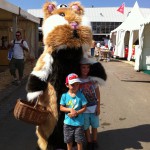